By Mark Johnson Federal Holiday, Memorial Holiday, US Holiday May 27, 2018 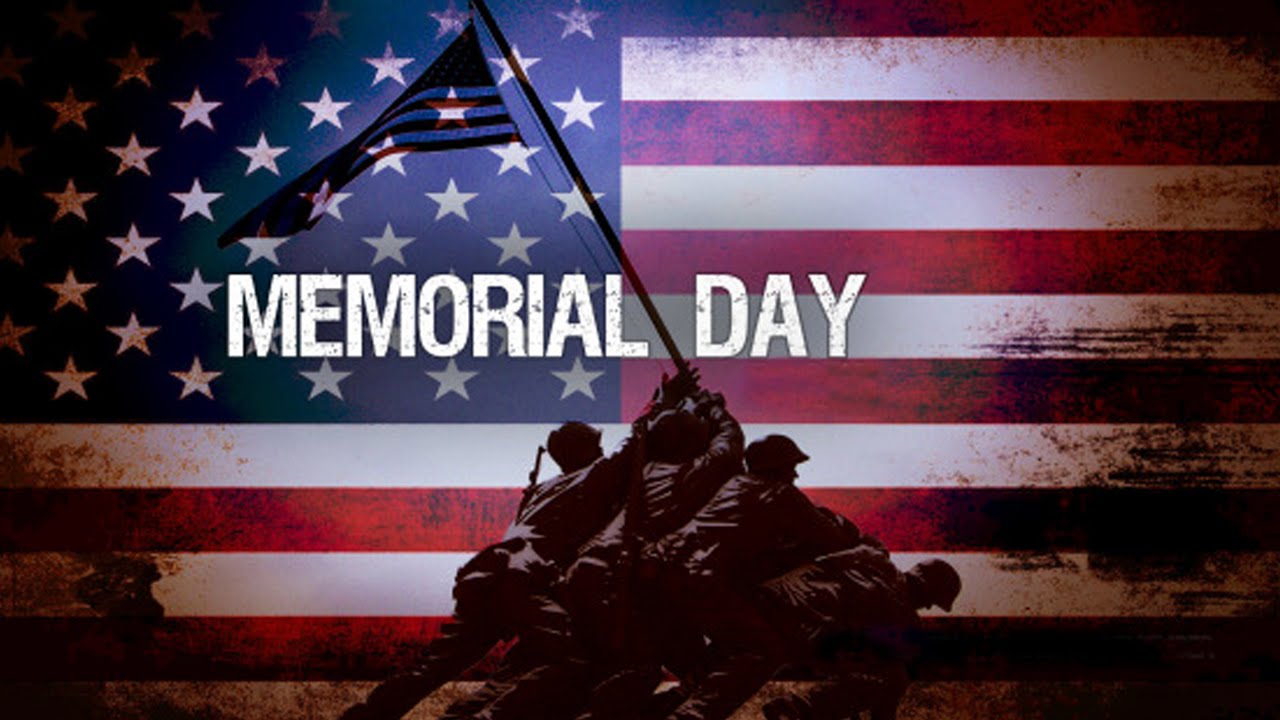 Memorial Day is much more than just a three-day weekend and a chance to get the year’s first sunburn. As we reflect on those we’ve lost and those that have served us, we trust you, your family and friends will enjoy this special holiday.

On May 30, 1868, President Ulysses S. Grant presided over the first Memorial Day ceremony at Arlington National Cemetery, where he said: ?“I am oppressed with a sense of the impropriety of uttering words on this occasion. If silence is ever golden, it must be beside the graves of fifteen-thousand men, whose lives were more significant than speech, and whose death was a poem the music of which can never be sung.”

A few other Memorial Day facts:

Hold your loved ones close and enjoy the freedom of this amazing holiday.

“Let every nation know, whether it wishes us well or ill, that we shall pay any price, bear any burden, meet any hardship, support any friend, oppose any foe to assure the survival and the success of liberty.”?
– John. F. Kennedy

Mark Johnson
Mark is the Chief Executive Officer of JP & Associates, a rapidly growing full-service real estate brokerage. He is focused primarily on expansion and productivity. He has invested nearly 20 years in understanding the inner workings of high performing real estate agents, teams, managers, and leaders in major markets across the world. In prior assignments, he served as a Business Coach, in progressive leadership capacities for the 5th largest US-based real estate brokerage firm; in sales and customer marketing leadership capacities for a major consumer goods company; and served a stint in the US Army, Medical Service Corp. He was later recalled to active duty during the desert storm campaign.

Mark is a father of 3, lifelong learner, Spartan and adventure athlete. He earned his MBA from California State University and a Behavioral Change Certification from the National Association of Sports Medicine. A number of years ago he decided to make "One Helluva Move" and not play it safe, and since then in his spare time he has climbed the world’s tallest free-standing mountain - Kilimanjaro; completed the Spartan tri-fecta, the LA Marathon and the world-famous Iowa border to border RABGRAI ride among other crazy adventures.